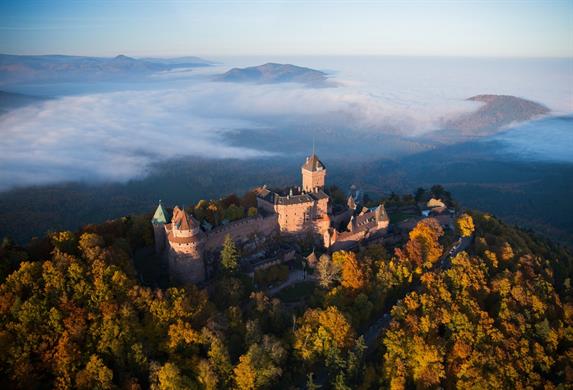 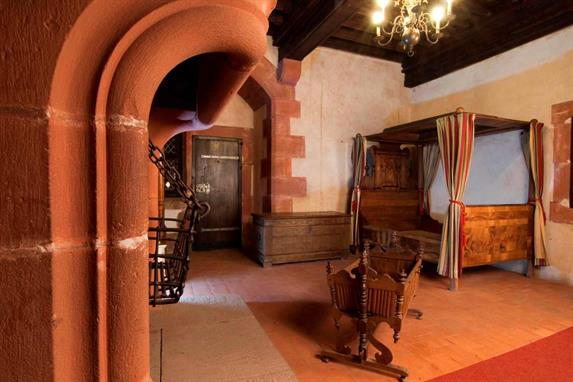 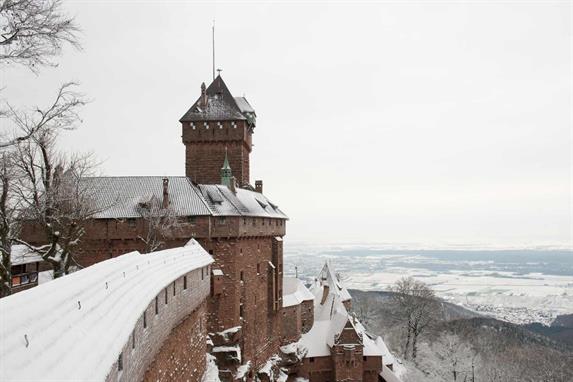 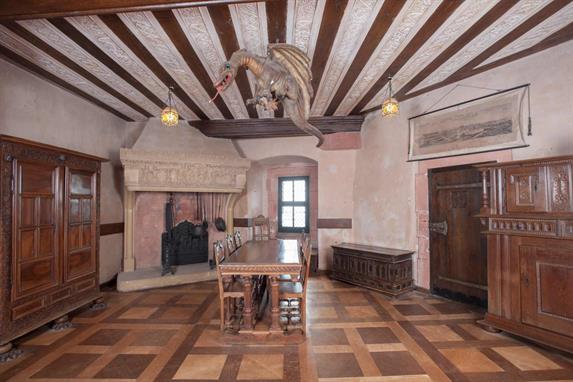 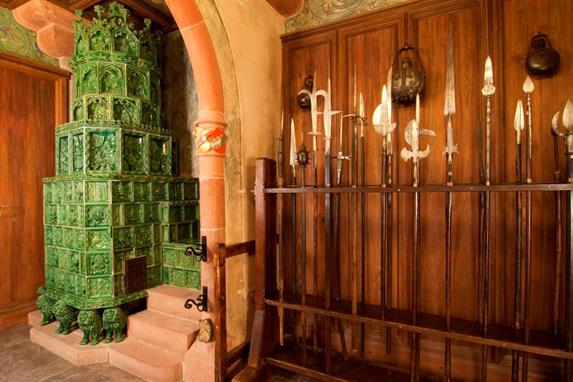 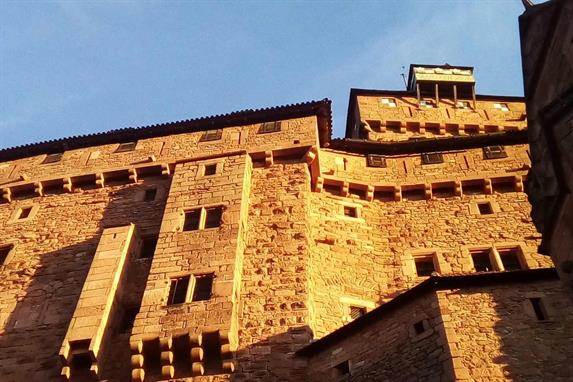 Towering  at  almost  800  metres, Haut-Koenigsbourg  boasts  an exceptional panoramic view. From the  Grand  Bastion,  you  can  see the Alsace  plain,  the  Vosges,  the Black  Forest  and  on  a  clear  day, the Alps…

Built in the 12th century, the castle bore witness to nine centuries of European  conflicts  and  rivalries between  feudal  lords,  kings  and emperors.

At the turn of the twentieth century, the  German  Emperor  Wilhelm  II decided  to  renovate  the  former castle,  that  was  besieged,  destroyed  and  finally  abandoned during  the  Thirty  Years' War.  The restoration  works,  notable  for their  size  and modern  approach, took only eight years. Haut-Koenigsbourg,  restored  to its former glory, opened its doors once again in 1908.

I give my opinion
My rating